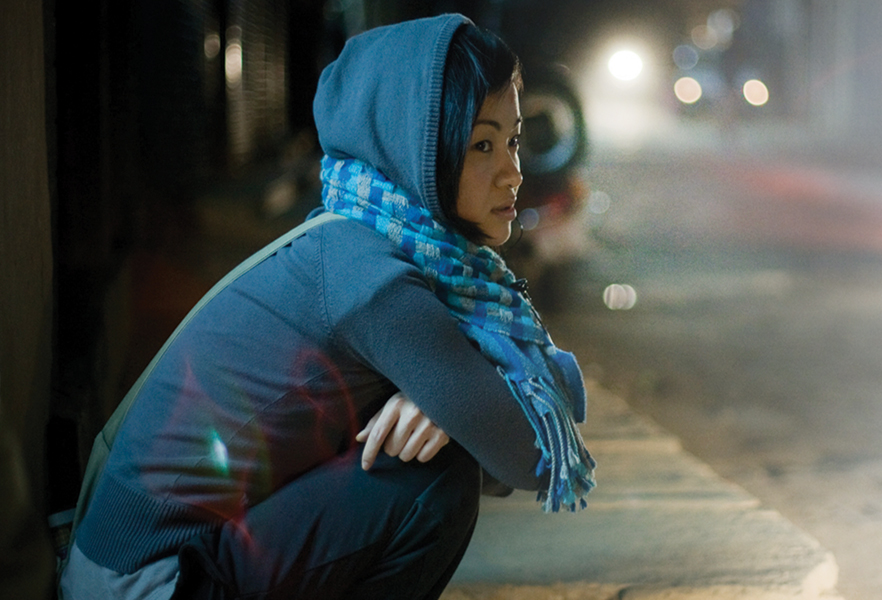 The prevalence of homelessness among youth is staggering. A national survey on youth homelessness found approximately 4.2 million youth up to 24 years of age experience homelessness every year in the United States.

More than 1,500 youth are among the homeless in San Diego County.

Youth make up 12 percent of the county’s unsheltered homeless population, higher than veterans at 10 percent and families at 3 percent.

More than a quarter of homeless people surveyed in the county said they first became homeless before the age of 25.

The reported number of homeless youth is likely a vast under count. Homeless youth tend to be a hidden population and have a harder time accessing services, including shelter and medical care.

One of the biggest factors contributing to homelessness among youth ages 18-24 in San Diego is the very high cost of housing.

Youth often have traumatic childhood experiences prior to becoming homeless. Youth who have been involved in the foster care and juvenile justice systems are significantly more likely to become homeless. Family conflict and rejection, as well as economic instability, also can cause a young person to become homeless. 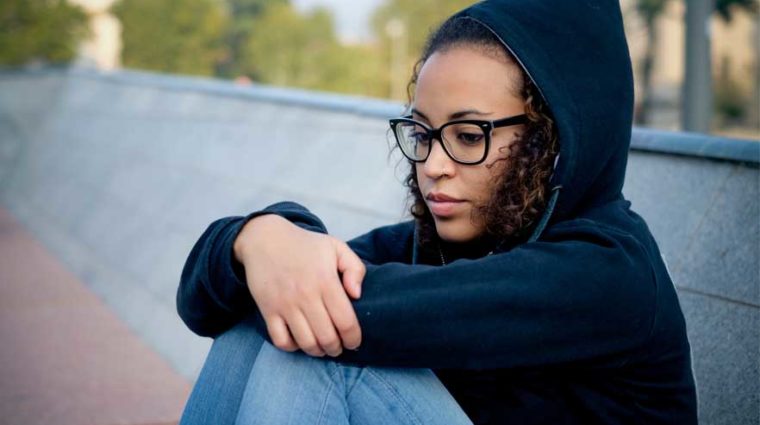 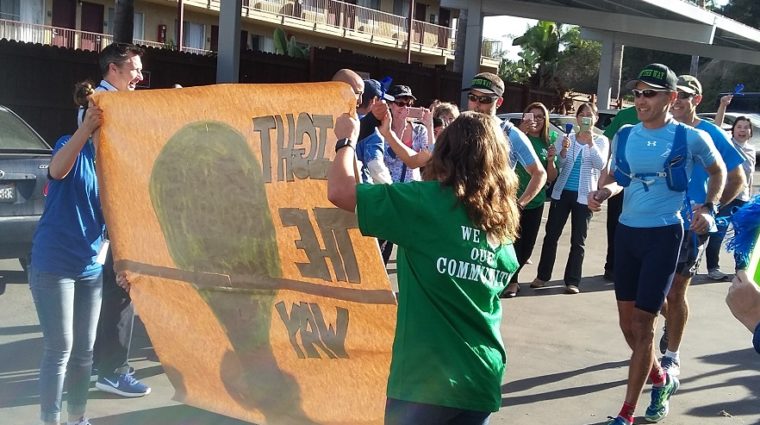 Join us in building futures