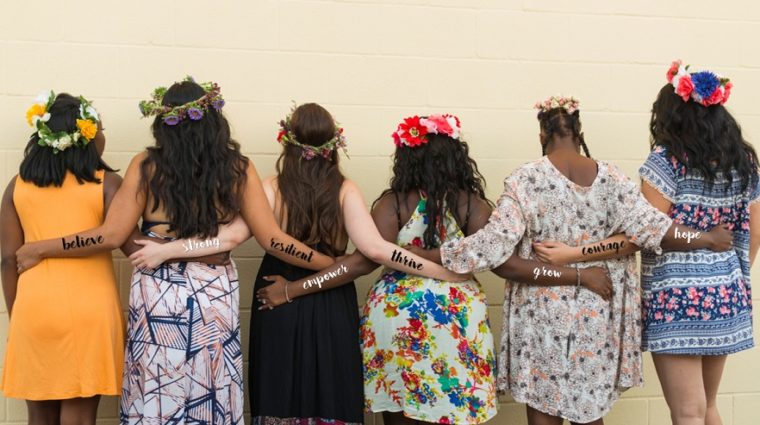 The FBI has classified San Diego as a “High Intensity Child Prostitution Area” on a list of the top 13 cities for prostituting children.

There are at least 3,000 trafficking victims per year in San Diego County, according to a study released in 2016 by the University of San Diego and Point Loma Nazarene University. The number may be as high as 8,000.

The average age of entry into sex trafficking is 16.

When a victim is a minor under the age of 18, sex trafficking does not require force, fraud or coercion. Minors cannot legally consent to sexual activity.

Victims often have backgrounds of child physical or sexual abuse and domestic violence but span every socioeconomic and family background.

The average victim is trafficked for about three years before reaching the attention of law enforcement.

100 percent of high schools that participated in a recent study reported recruitment of their students for sex trafficking.

About 90 percent of high schools surveyed reported cases of their students becoming victims of sex trafficking.

Homeless and foster youth are at the greatest risk for recruitment.

Most of the sex trafficking activity is controlled by street gangs, some of which have turned to prostitution as their top source of income. 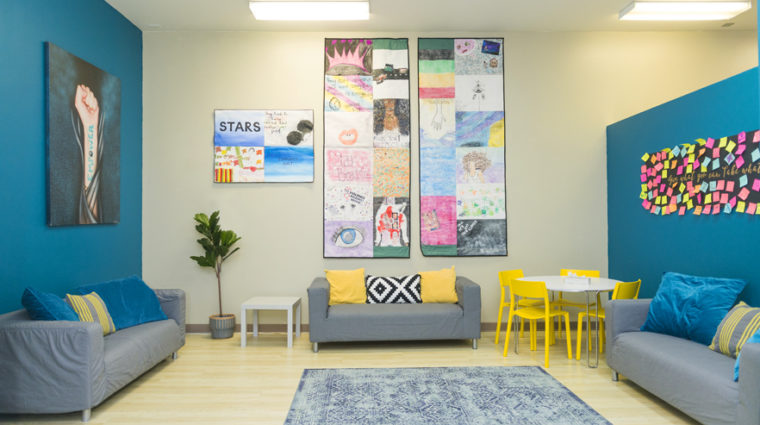 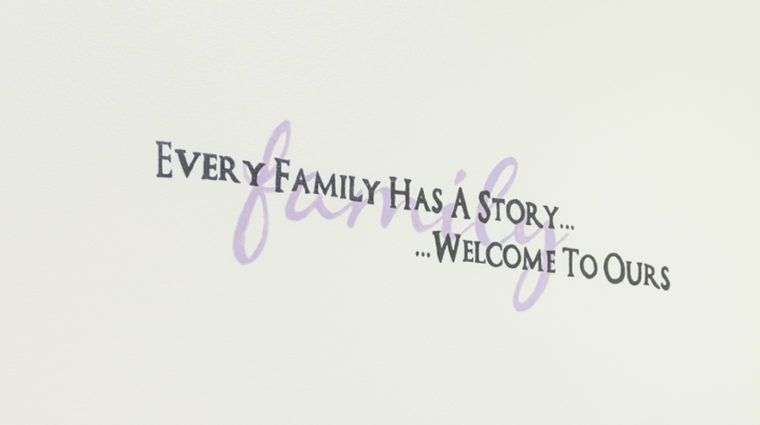 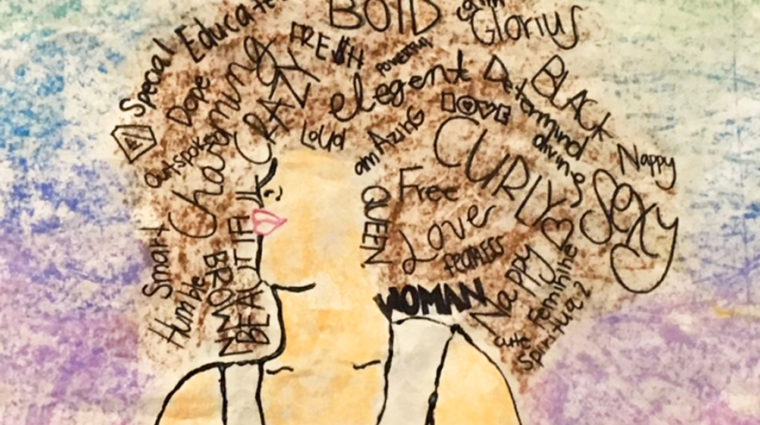